Competence Centre on the Future of Work and the ETUC Youth Committee demand the ban of unpaid and unfair internships. 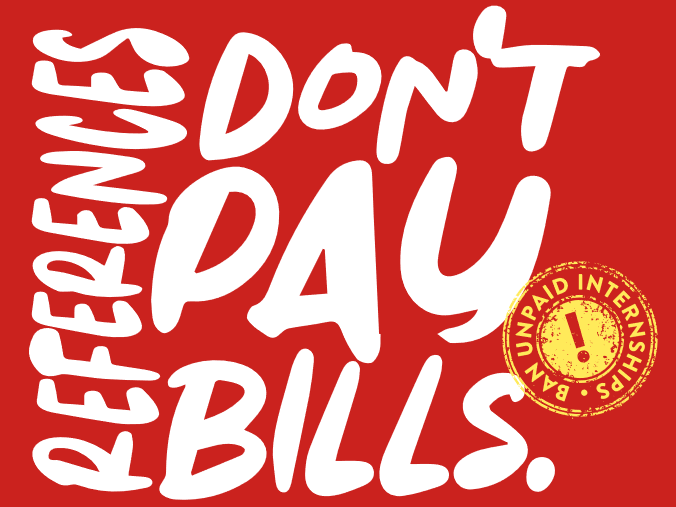 The European Institutions and national leaders declared 2022 the European Year of Youth (EYY). It is a reaction to the fact that young Europeans are one of the most affected groups by the COVID 19 pandemic. Additionally, the precarious position of young people in the labour markets forced them into unemployment, often without any safety net as their previous (often multiannual) working life was composed of short term and non-standard contracts and employers were not obliged to pay a social security contribution. The EYY is therefore designed to provide an impetus to initiatives that target and improve the situation of young people in the current difficult situation.

The austerity measures introduced after the last economic crisis, left the labour market a very hostile place for young workers. The race to the bottom and liberalisation of the market led to an increase in young people who had little choice but to accept unfair working conditions in the form of temporary contracts, 0 hours contracts, bogus self-employment, unpaid or poorly paid internships that often substituted entry-level jobs. For EYY to have the impact legislative changes that will guarantee improvements in all member states are needed. One of the ways to immediately achieve that is to end the exploitation of young workers and BAN UNPAID INTERNSHIPS. Therefore the ETUC Youth Committee and the Competence Centre on the Future of Work demand a binding legal tool to:

In the meantime, the European Parliament has voted in favour of fair pay for trainees and apprentices, piling pressure on the European Commission to take action during the European Year of Youth. The approved resolution calls on the Commission to “propose a common legal framework to ensure fair remuneration for traineeships and apprenticeships in order to avoid exploitative practices” following the demands of the campaign. The upcoming political process will be monitored closely. 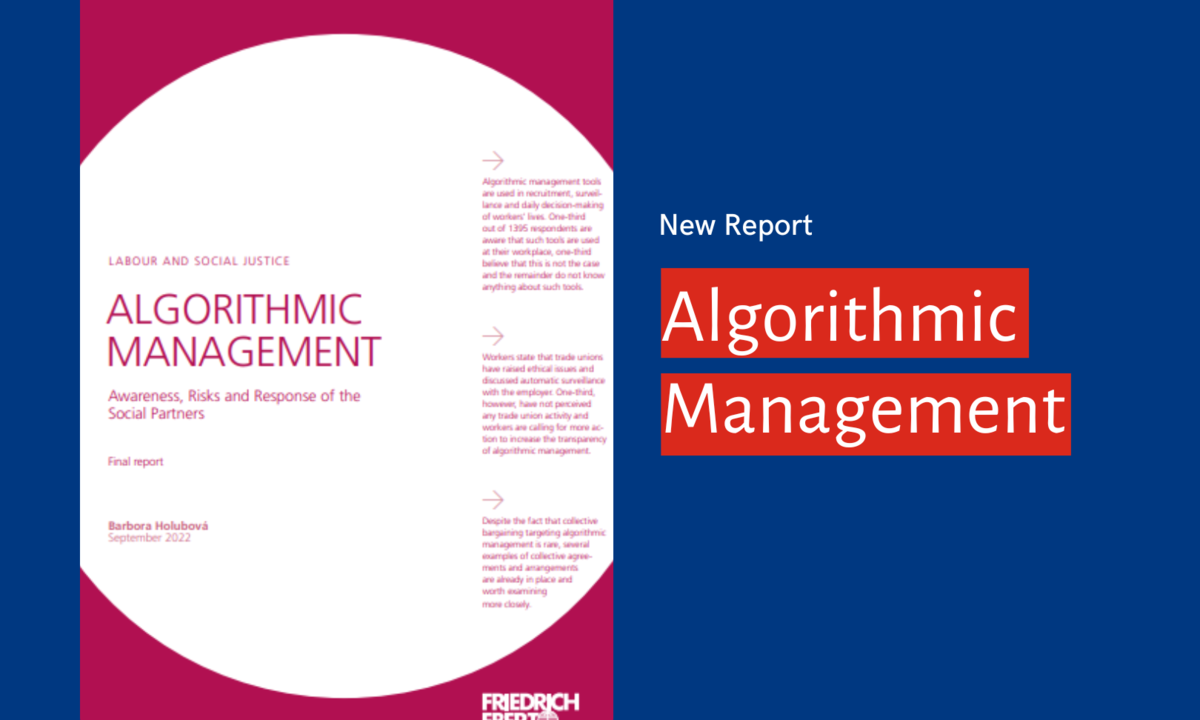 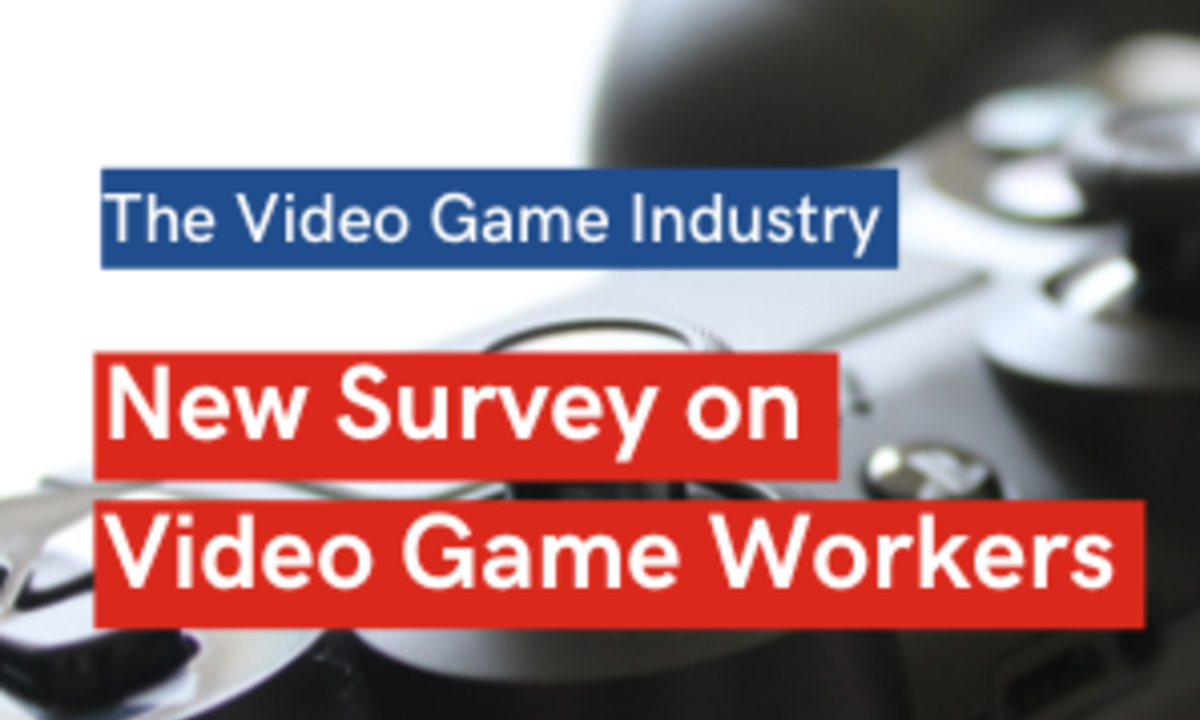 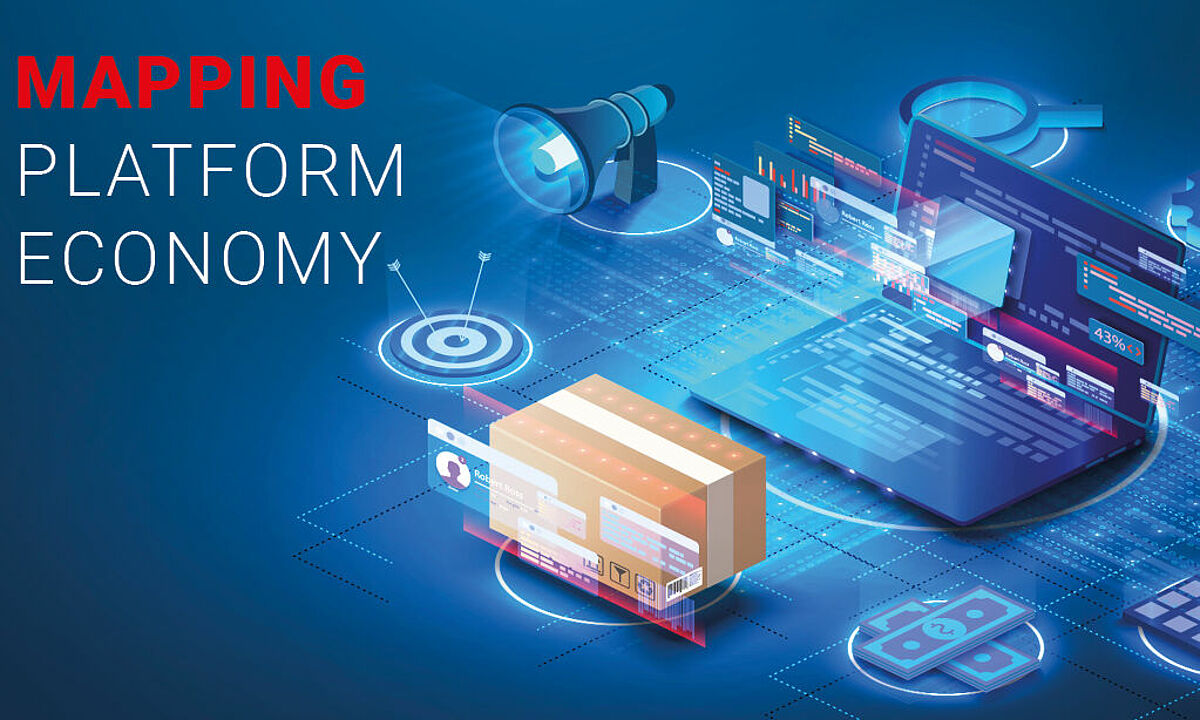 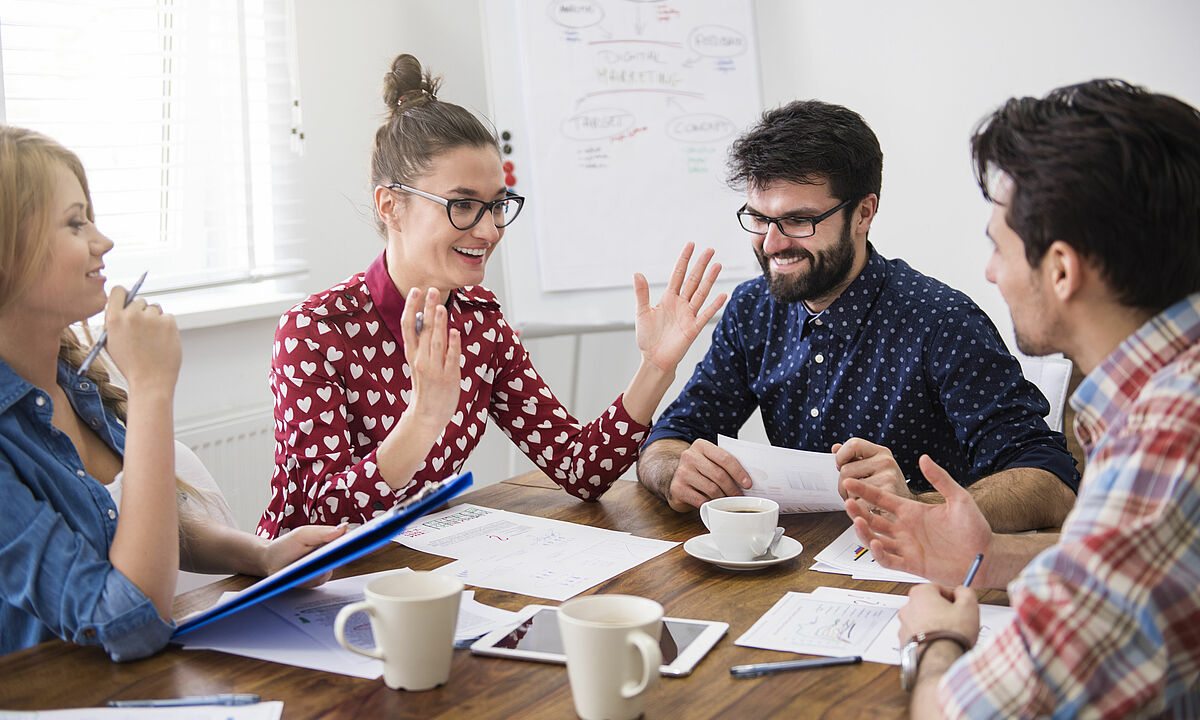 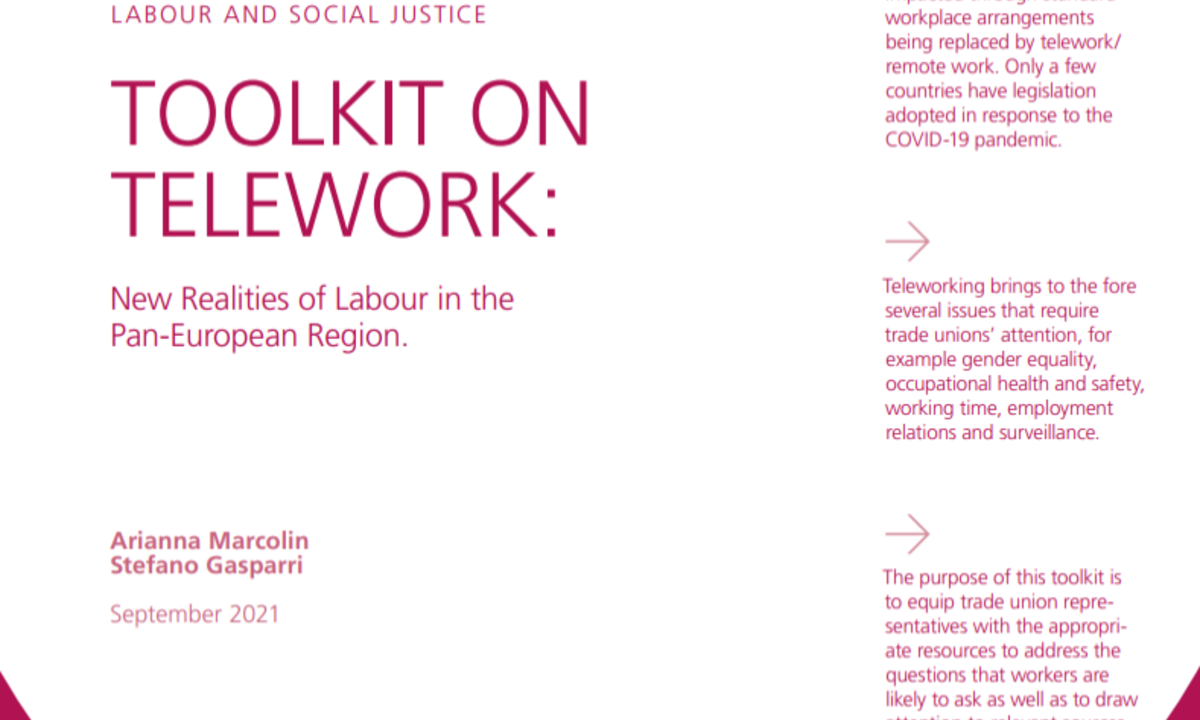